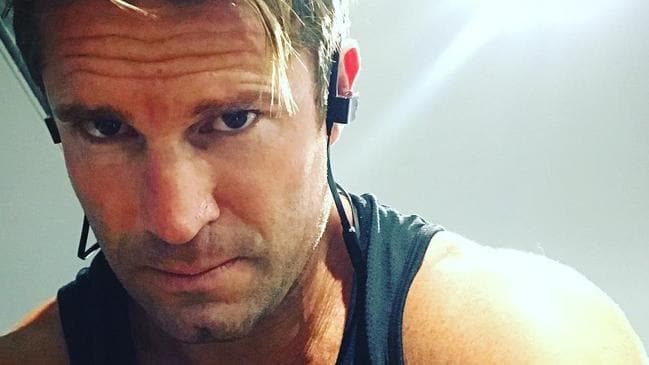 Daniel Andrews fans say it wasnt journalism. Denham Hitchcock says he was just doing his job.The Channel 7 reporter has fired back after being slammed following a press conference with the Victorian Premier yesterday.
Hitchcock’s hard line of questions invoked a furious response online after the Sydney-based journalist, who has not been a regular attendee of Mr Andrews’ daily briefings, engaged in a tense back-and-forth with the Premier.
Hitchcock was blasted on social media, causing the hasht…