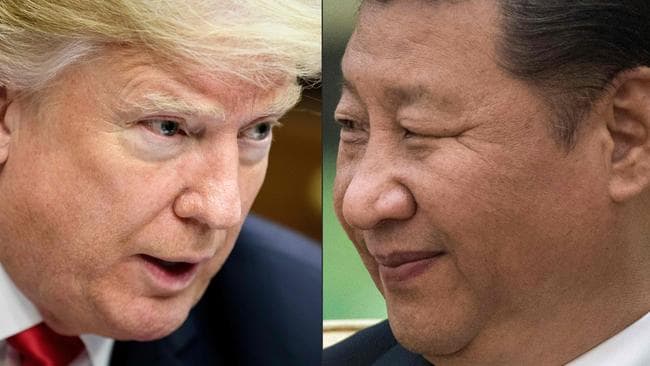 The battle to be “boss of the world” is playing out at the United Nations, with China and the United States raising the stakes in a festering “clash of civilisations”.
Chairman Xi Jinping and President Donald Trump each addressed the United Nations overnight in honour of the global forum’s 75th anniversary.
The leaders of the world’s two greatest nations appeared to be on an election footing – touting their strengths while hammering the opponent’s weaknesses under thick lashings of political s…