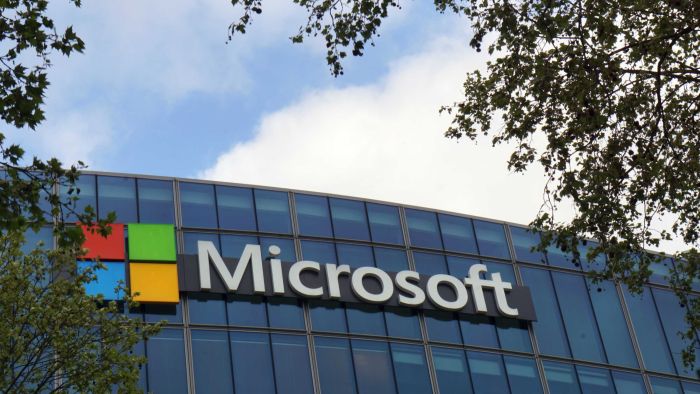 Microsoft is buying the company behind popular video games The Elder Scrolls, Doom and Fallout.
The software giant said it is paying $10.4 billion ($US7.5 billion) for ZeniMax Media, the parent company of video game publisher Bethesda Softworks.
Microsoft said the deal will help beef up its Xbox Game Pass subscription service, which it says has more than 15 million subscribers.
Bethesda games, such as Starfield, which is currently in development, will launch on Xbox Game Pass the same day the…