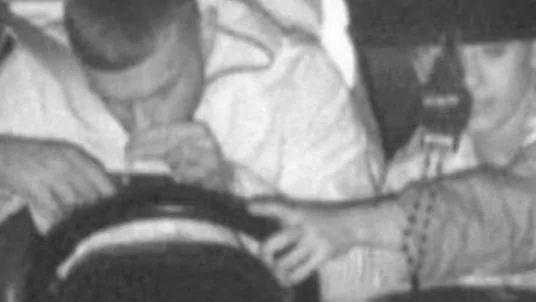 A 21-year-old man will have to face court and could be slapped with up to 11 demerit points after being snapped allegedly sniffing a substance off his phone while his passenger held the wheel.The photograph, taken by a mobile phone camera on the M4 at Wentworthville on August 14 appears to show the man with one hand on his phone and the other near his nose as his head is bent towards the screen.
His passenger is seen leaning over him to hold the wheel.
Detectives investigated the bizarre situa…