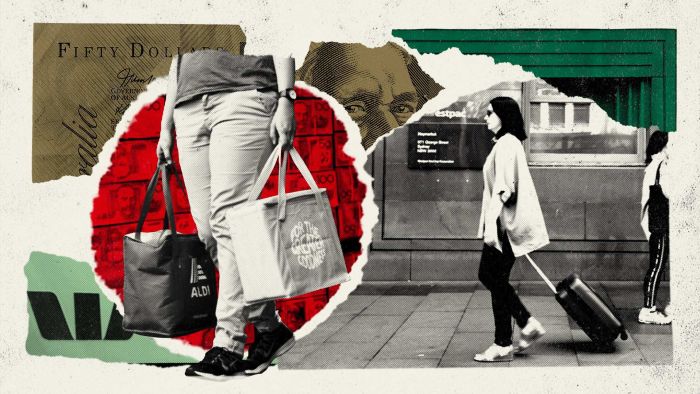 It’s difficult, with certainty, to pinpoint exactly when Jack’s career as a money launderer began, but around December 2012 stands out.
That month he had moved into an apartment in Sydney’s north-west. It was virtually unfurnished except for a simple chair. And one day he sat on it and it shattered.
“I am not very heavy, but that chair crumbled when I sat on it,” he says.
That broken chair began a sequence of events that almost landed Jack in jail. It also led to a job as a cash smuggler invo…