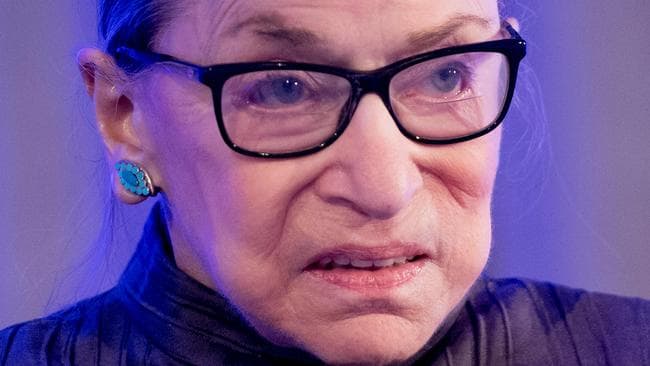 Donald Trump has suggested Supreme Court Justice Ruth Bader Ginsburgs dying wish was faked by his political opponents in the Democratic Party.After Justice Ginsburg’s death on Friday, her granddaughter Clara Spera released her final statement to Americans: “My most fervent wish is that I will not be replaced until a new president is installed.”
Mr Trump, however, intends to nominate a successor “without delay”.
Speaking to Fox News overnight, the US President cast doubt on the veracity of Just…