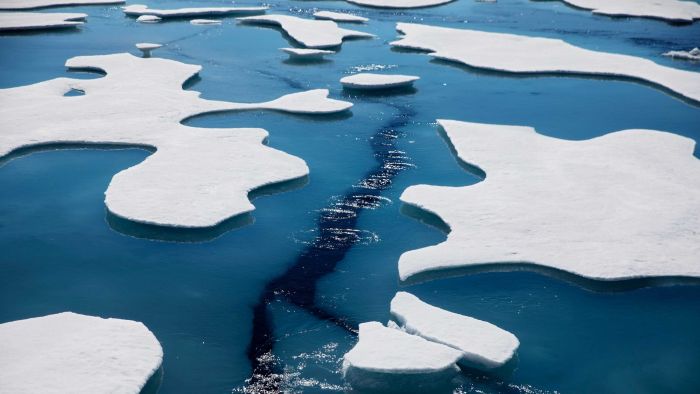 Ice in the Arctic Ocean melted to its second-lowest level on record this summer, triggered by global warming along with natural forces, say US scientists.

The extent of ice-covered ocean at the North…