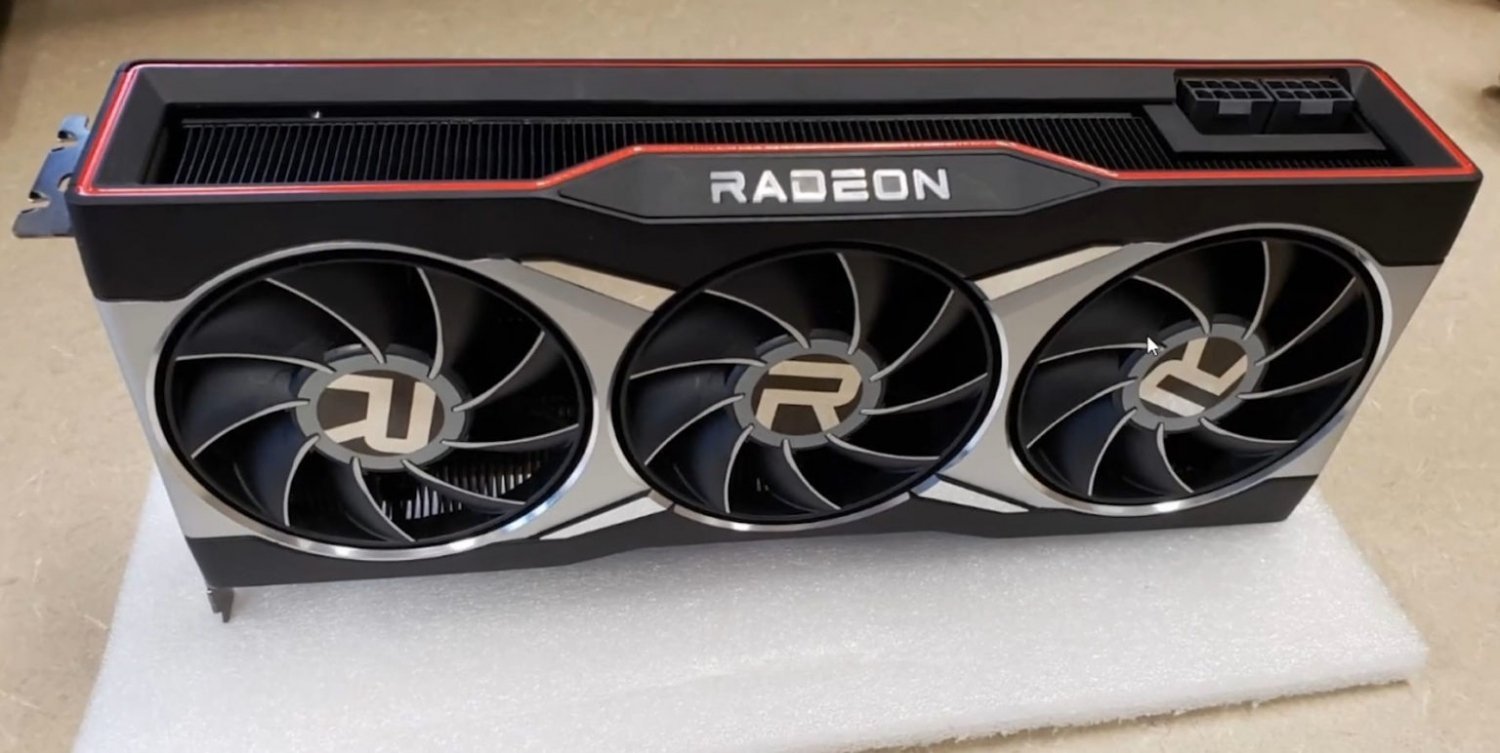 I’m knee deep in reviewing NVIDIA’s new GeForce RTX 3080 graphics cards, and now the RTX 3090 to have a day one review, but the world hasn’t stopped.
We now have some new rumored specs on the AMD’s next-gen Radeon RX 6900 XT graphics card, where Rogame tweets it will be powered by the Navi 21 GPU and have 16GB of GDDR6 memory. The 16GB of GDDR6 memory is coming from Samsung, and will reportedly be on a 256-bit memory bus.
Not only that, but there is also the Navi 22 GPU that should power a sli…