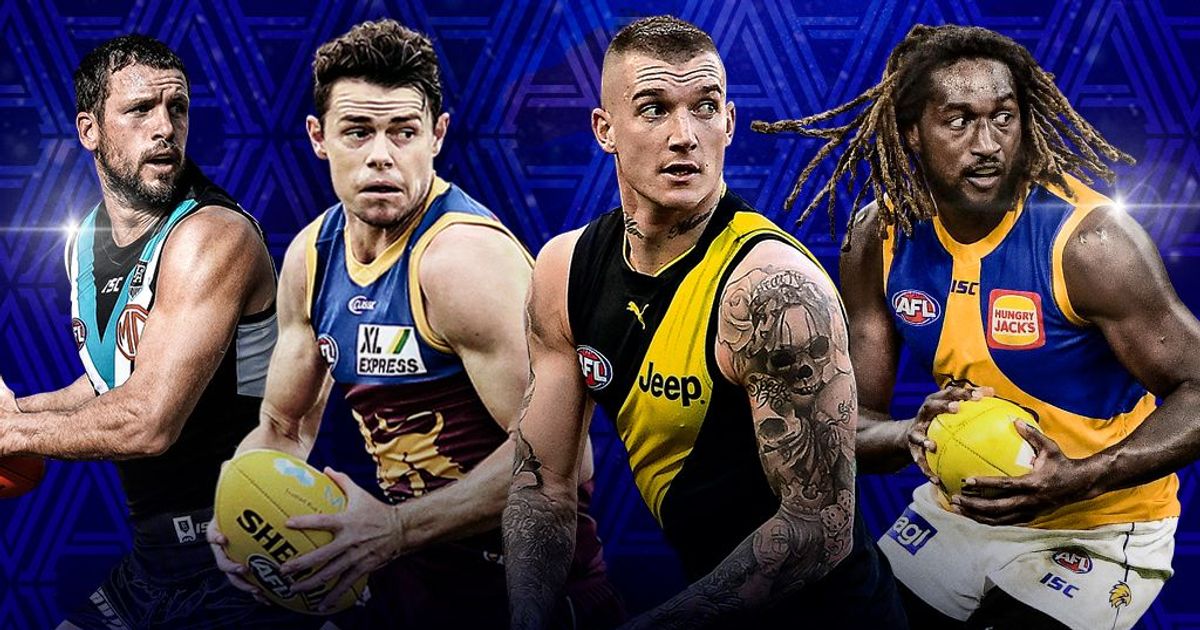 GEELONG and Port Adelaide dominate the 2020 AFL All-Australian squad, while 24 players across the competition are in line to receive their maiden blazers when the final team is announced on Thursday night.
The Cats and the Power, who both earned double chances in the upcoming finals series via top-four finishes, each have a League-high five players selected in the 40-man squad that was revealed on Tuesday.
>>SCROLL DOWN TO SEE WHO MADE IT FROM YOUR CLUB
Patrick Dangerfield heads the li…