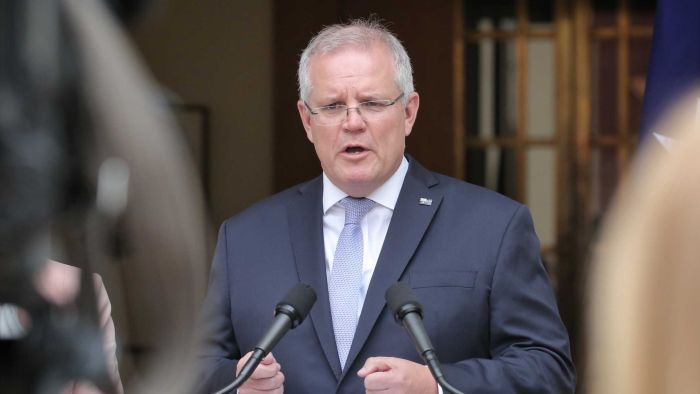 The claim
Victoria’s “roadmap for reopening” from coronavirus lockdown has not been well received by the Federal Government.
Prime Minister Scott Morrison described the plan as “crushing news”, saying he hoped Victoria’s trigger points for easing restrictions were a worst-case scenario.
Watch Mr Morrison make the claim
“What I can’t help but be struck by is that under the thresholds that have been set in that plan Sydney would be under curfew now,” Mr Morrison said.
“Sydney doesn’t need to …