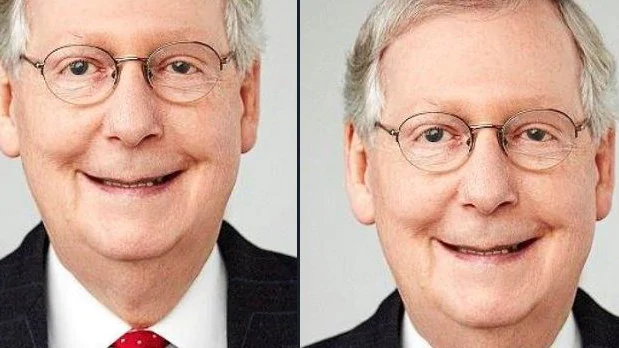 Twitter is trying to fix the algorithm that automatically crops image previews on the site after several experiments exposed an apparent bias.The social media platform introduced a new algorithm to automatically detect what it thinks will be the most interesting part of a picture in order to display that part of the image in preview thumbnails.
Funnily enough, a Twitter user who sought to draw attention to the poor facial recognition of a different company highlighted the issue last week.
Coli…