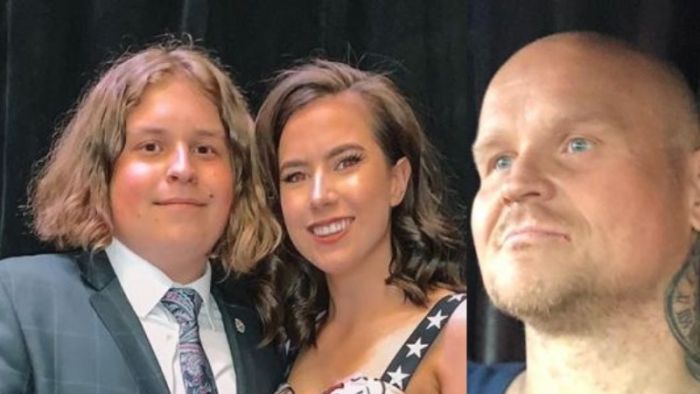 A man has pleaded guilty to the shooting murders of his teenage son and his son’s girlfriend in South Australia’s south-east.