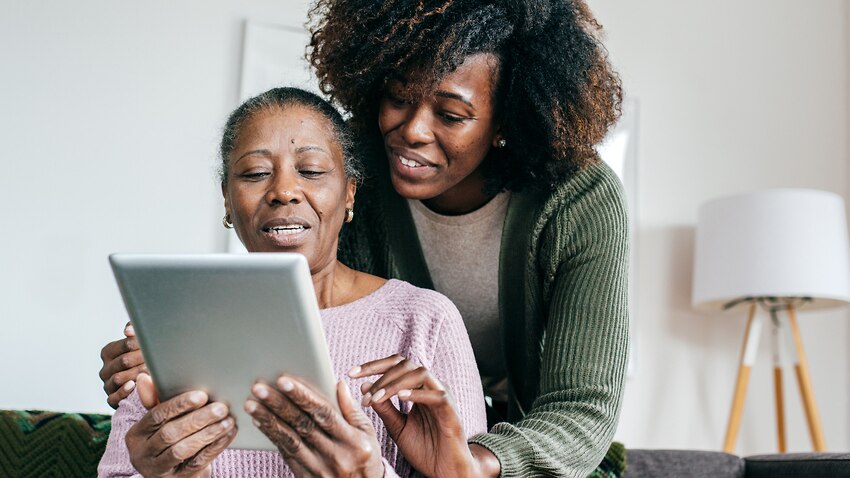 Three in four Australians living with dementia say people don’t keep in touch like they used to, a new survey has found, with those from non-English speaking backgrounds facing “extra” challenges around access to information and services.
Almost two in three say people they know have been avoiding or excluding them, according to the survey released on Monday by Dementia Australia.
Close to half a million Australians live with dementia – a collection of symptoms caused by disorders affecting t…