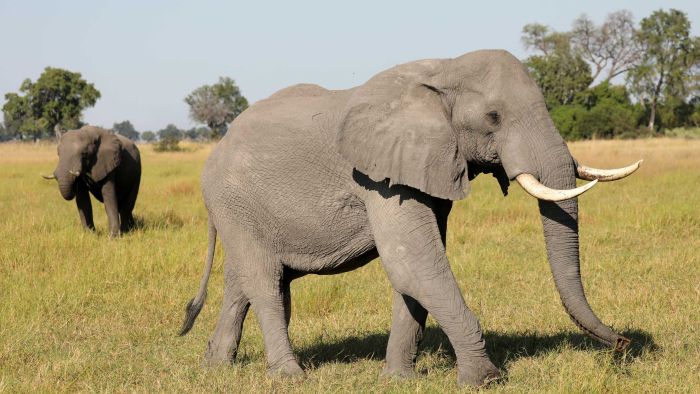 Bacteria found in water and moist soils is being blamed for the deaths of 330 elephants in Botswana.

In July, authorities revealed 281 elephants in the country had mysteriously died.The number has since been revised to 330.
The country’s Department…