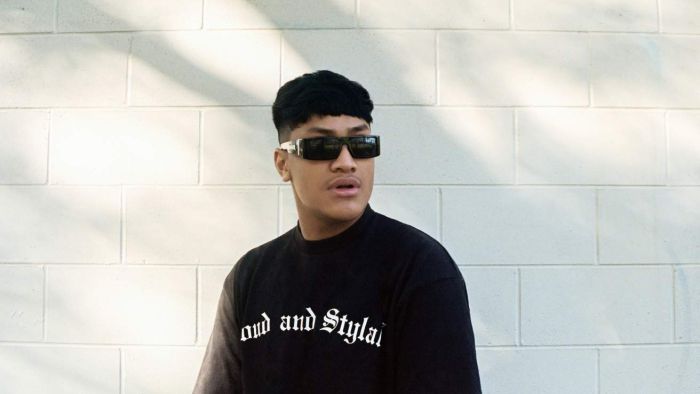 A New Zealand teenager has this month experienced what most people his age can only dream of: collaborating with the world-famous RnB singer Jason Derulo to release a music video for a hit song.
Josh Nanai, a 17-year-old musician known professionally as Jawsh 685, created a track called Laxed (Siren Beat) in July last year, which was later used in a viral trend on the social media platform TikTok.
Nanai, a Samoan-Cook Islander, said he created the beat in his bedroom after school one day and h…