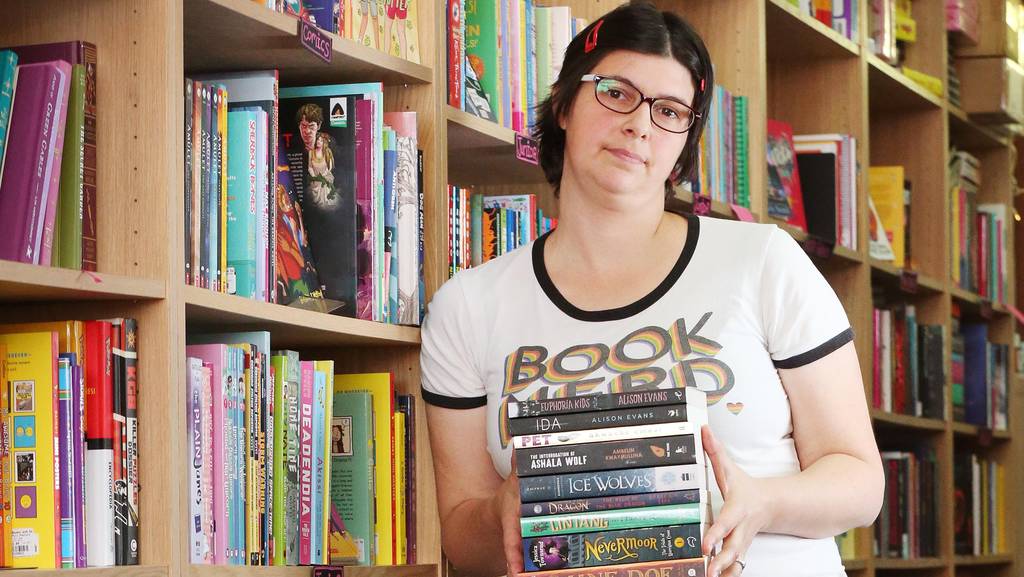 Police were called to a Maylands bookstore yesterday after a man confronted the owner over the stores decision to ban J.K Rowling books.
About 2pm, witnesses said a man entered Rabble Books and Games and refused to leave.
Owner Nat Latter confirmed the man was angered over the announcement to phase out the fantasy series following accusations the Harry Potter authors latest book was transphobic.
We asked him to leave and he refused, she said.
He just stood there with his arms folded.
There …