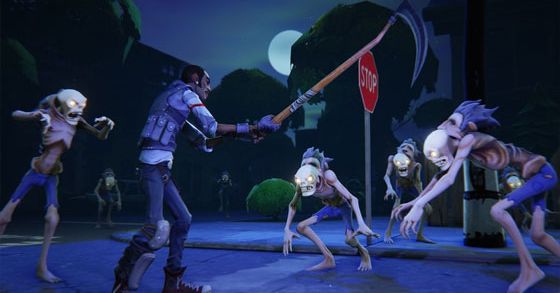 But Fortnite Battle Royale is still playable on Mac
Epic Games says Fortnite: Save the World will no longer be playable on macOS beginning on September 23rd because Apple is preventing the game from receiving new updates. The co-op action shooter was initially released as a paid early access title in 2017. Epics far more popular free-to-play battle royale will still be playable on Mac, the company says.
Epic says Apple is blocking new updates and patches for the macOS version of Save the World…