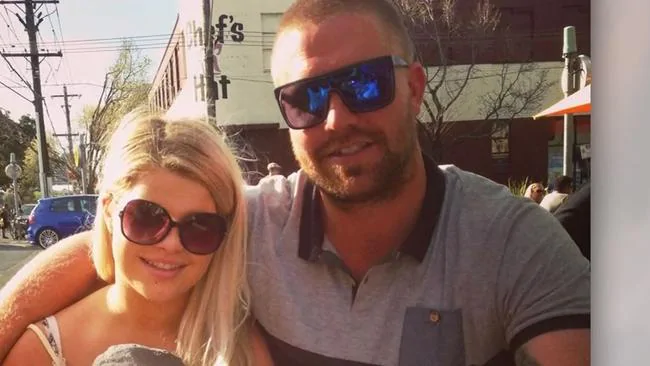 The heartbroken family of the Melbourne man hit by a police car and then stomped on have opened up about what pushed him into the firing line of what they call Victoria Polices disgusting brutality.Breaking down on A Current Affair, Tim Atkins’ father Glenn said, “Seeing a policeman, and the car hitting him, stomping on my son’s head. It’s just disgusting.
“The way he was treated in any shape or form. That’s not right, That’s violence.”
Glenn Atkins and Tim’s brother Dylan were speaking two da…