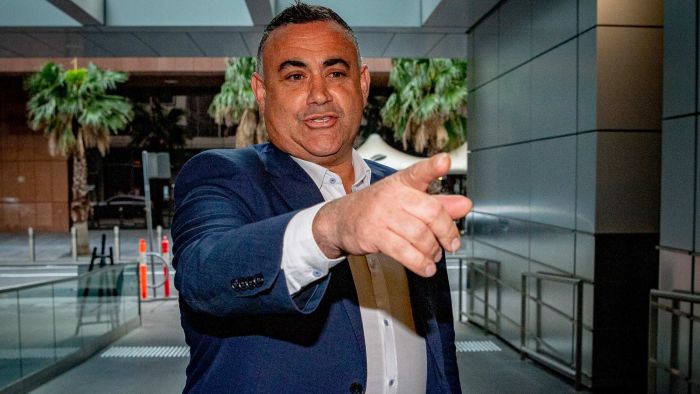 NSW Deputy Premier John Barilaro has been told he is not fit to lead after Labor launched a vote of no confidence against him in Parliament.