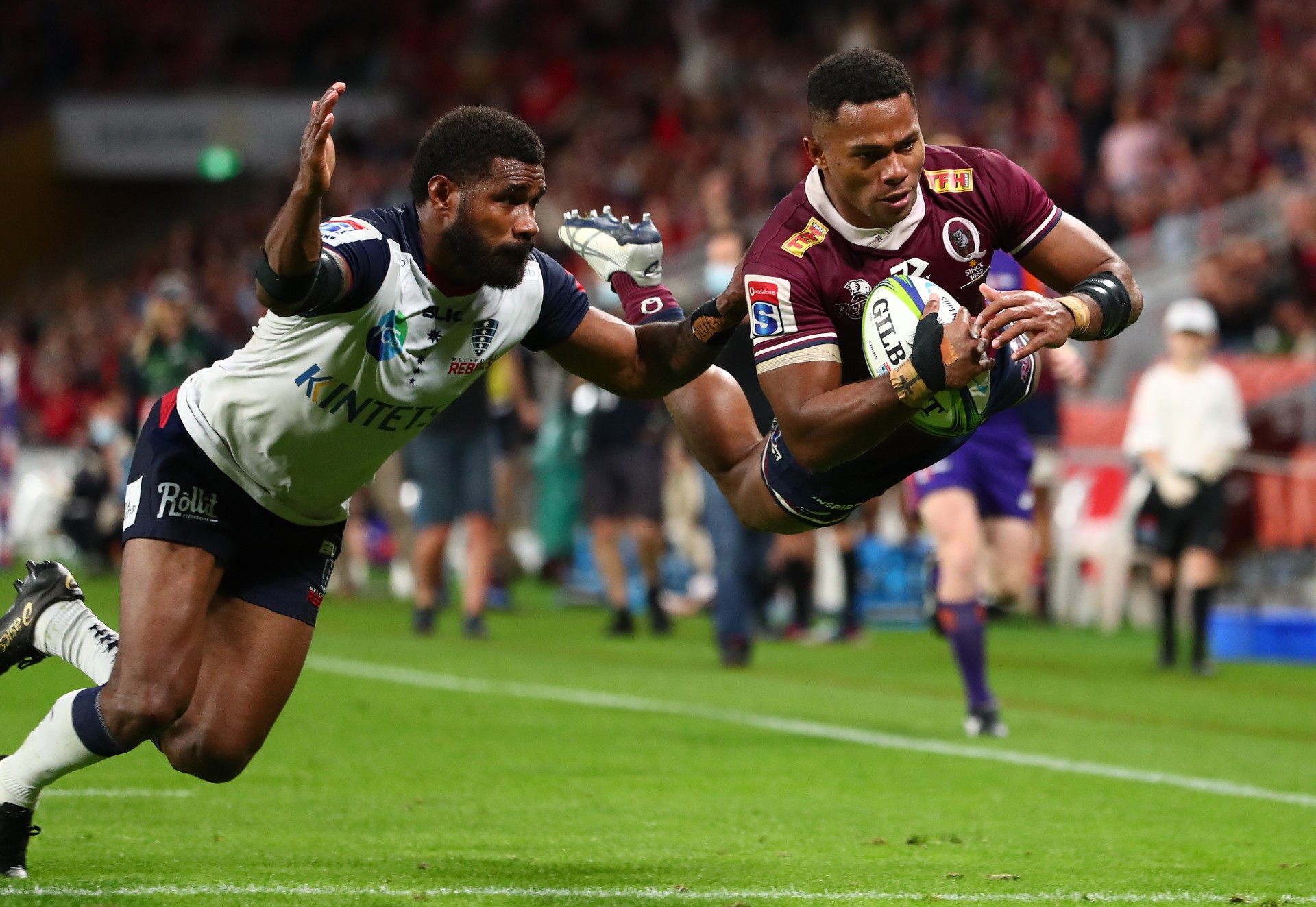 It’s the start of a new dawn in Australian rugby after new Wallabies coach Dave Rennie named 16 uncapped players in his 44-man squad for the 2020 Test season.
Of the 16, eight of those players made their Super Rugby debuts this year with young playmakers Will Harrison, Noah Lolesio and forwards Harry Wilson, Trevor Hosea and Angus Bell headlining some of the new names in the squad.
A further 13 players in the squad have less than 10 caps to their name.
The Brumbies have the highest representa…