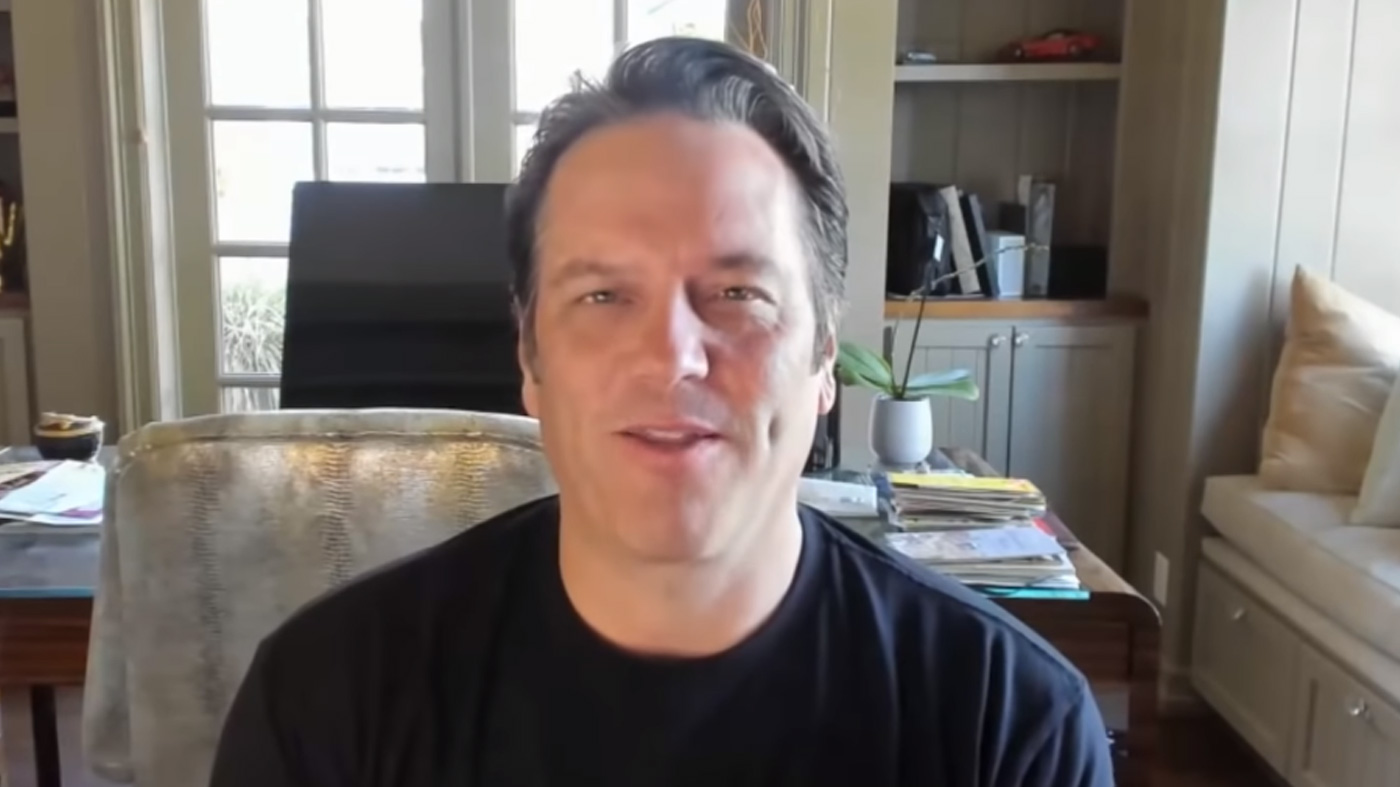 Here’s a fun one for your Saturday morning. It turns out that we’ve actually known what the Xbox Series S looks like since early July, except nobody noticed it.
Phil Spencer appeared on several video podcasts throughout July and had an Xbox Series S positioned on a bookshelf directly behind him. Because it’s so small, nobody even saw it at the time despite the fact that we knew that Microsoft were releasing another smaller console alongside the Xbox Series X, that was rumoured to be all white.
…