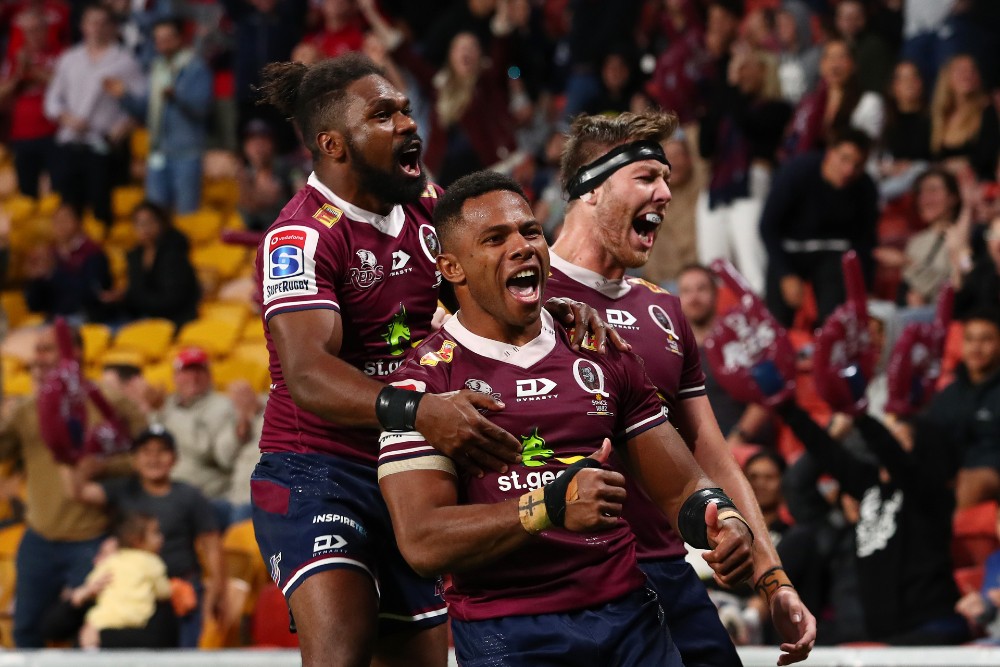 The Queensland Reds will take on the Brumbies in the Super Rugby AU final on September 19 after defeating the Melbourne Rebels 25-13 in Brisbane on Saturday night.
Injury hit and playing their first final in seven years, Brad Thorn’s Reds were forced to dig deep as the Rebels threw everything at their domestic opponents.
It took until the 74th minute for the Reds to breathe a little easier as Taniela Tupou came up with the matchwinning play.
The massive tight-head prop burst onto a beautiful …