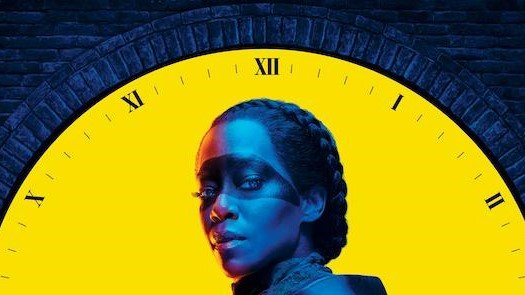 The Emmy Awards ceremony is almost upon us, and for those giving its new pandemic-proof virtual format a chance, there is one show that is set to dominate the awards: HBO’s Watchmen.
While the series was snubbed at the Golden Globes, it has a whopping 26 Emmy nominations, including the categories of Most Outstanding Limited Series and Lead Actress in a Limited Series for Regina King.
It’s not just a matter of excellence, it’s also relevance: when it premiered in October 2019 (in Australia, via…