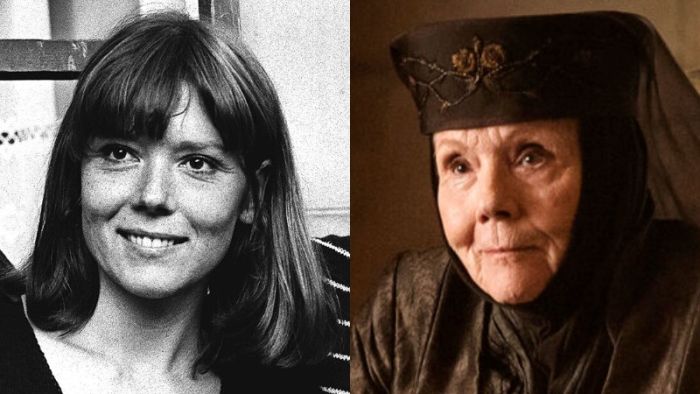 British actress Diana Rigg, who came to fame in the cult 1960s TV show The Avengers and enjoyed a distinguished and varied acting career from James Bond to Game of Thrones, has died aged 82.