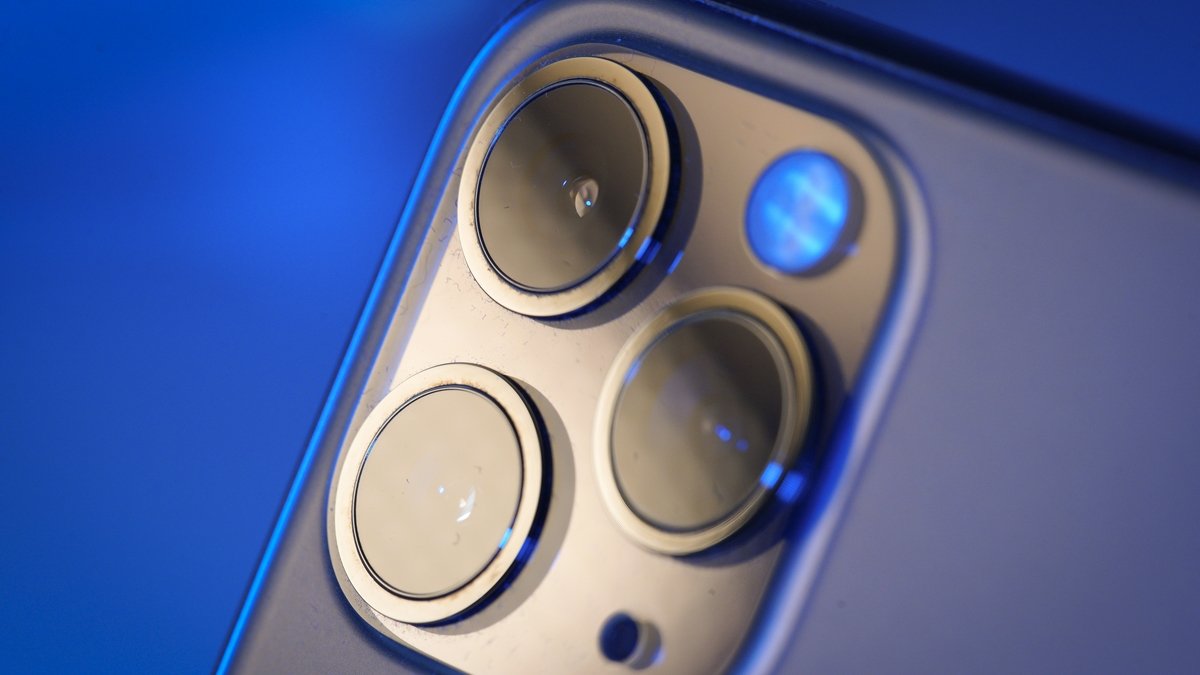 Despite a number of hiccups along the way, Apple has announced its much-anticipated Special Event for September 2020. It was expected the new iPhone 12 series would be unveiled but rumours are persisting that other new fruity gadgets will be announced instead, including a new iPad and Apple Watch. Lets dive in.
What time is the Apple special event?
Apple has announced its special event usually considered the iPhone event will happen at 10am on 15 September at its headquarters in California.
F…