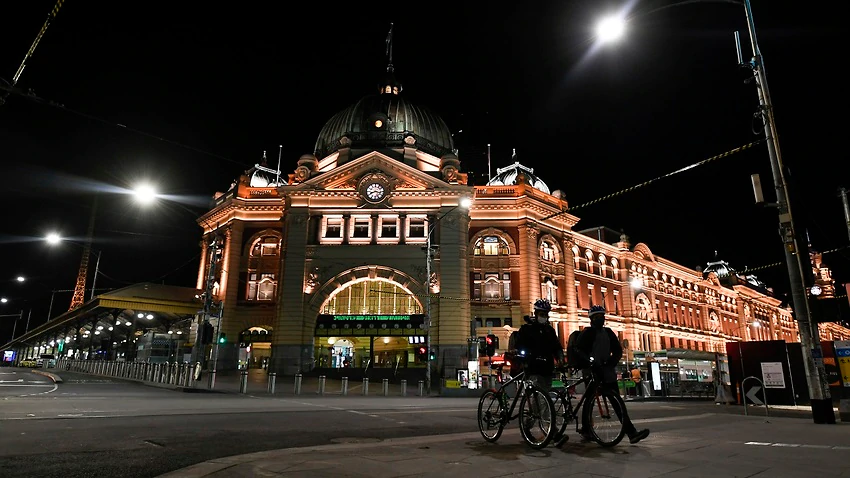 Melbournes lockdown is one of the longest and strictest in the world, with curfews that wont be lifted for at least another seven weeks.
The Victorian capital has been under social restrictions since 16 March, which were initially extended to 11 May.
On 8 July, restrictions were then reimposed in Melbourne specifically following a second outbreak, with a state of disaster and an 8pm-5am curfew ordered on 2 August.
Melburnians now face an extra two weeks in Stage 4 lockdown under the roadmap r…