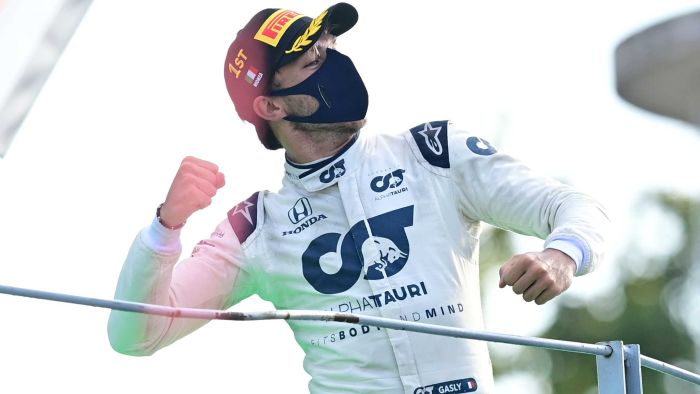 For the first time since Olivier Panis in 1996 at Monaco, a Frenchman has won a Formula One Grand Prix.
Key points: