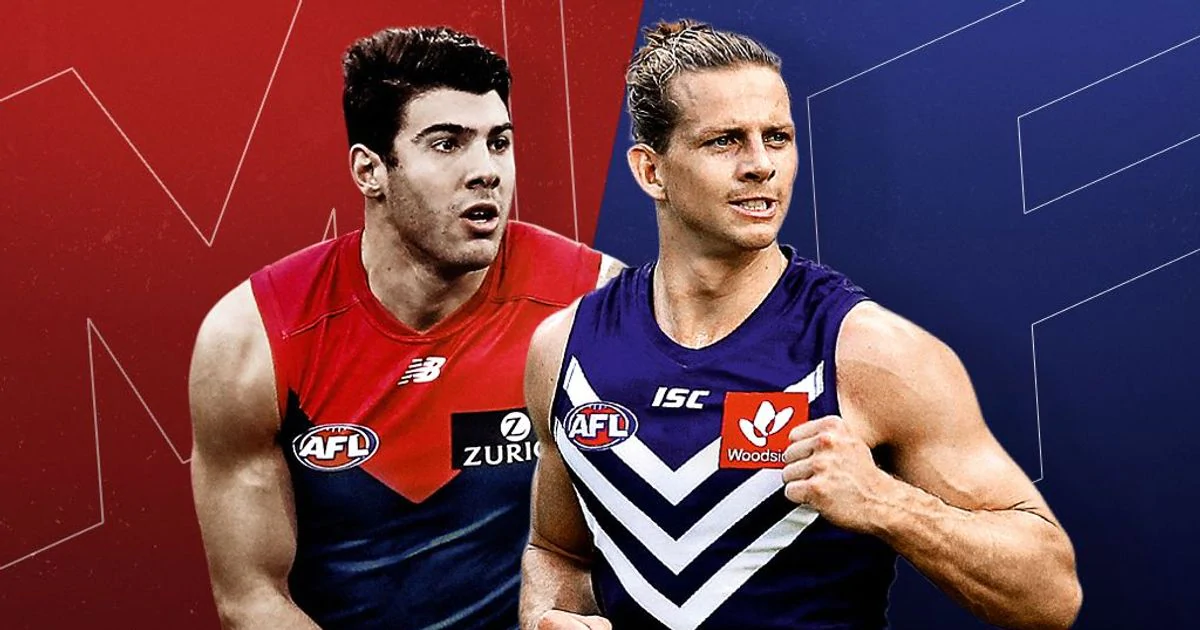 MELBOURNE is determined to make amends for its horror R15 outing against Sydney when it takes on Fremantle tonight at Cazalys Stadium from 7.10pm AEST.
The Demons are 10th on the ladder, a game behind the Bulldogs and eighth-placed Greater Western Sydney, but they have a game in hand on the Dogs and can shape their destiny when they play the Giants in round 17.
LADDER PREDICTOR Can your team make the eight?
A loss to the Dockers, however, would be a large nail in their 2020 campaign coffin.  …