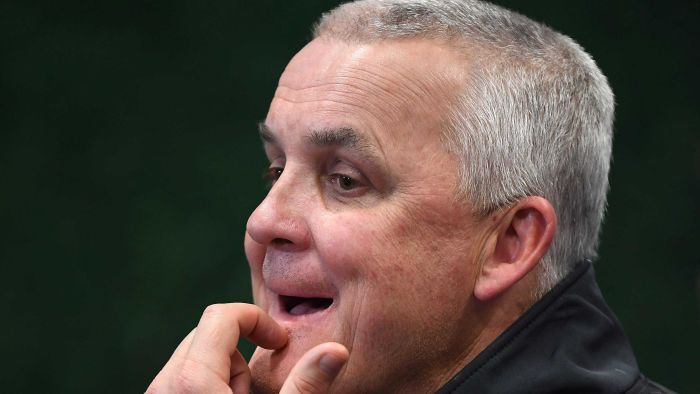 Former Brisbane and Penrith coach Anthony Griffin will take over at St George Illawarra next season after more than two years out of the league.

Griffin last coached in the NRL in 2018, when he was sacked by the …