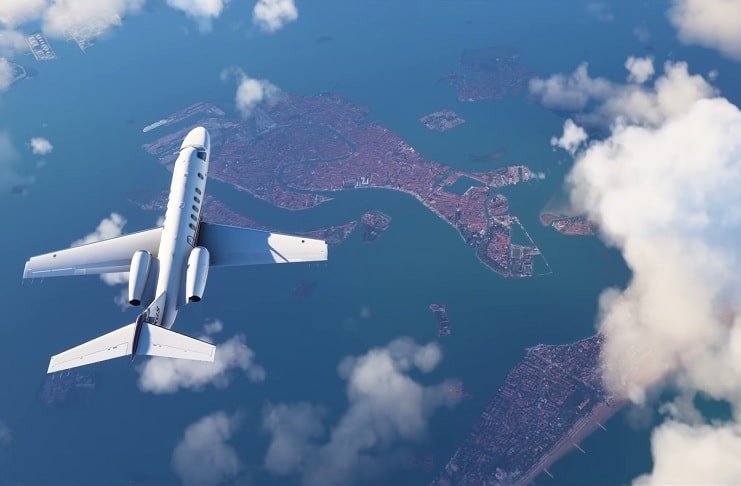 Microsoft Flight Simulator was the AAA product of the year. Its momentum never stopped until launch and even after that. The hype made it the biggest launch in the series’ 38-year history.
Over 1 million players for Flight Sim
In a recent post, MS Flight Sim boss Jorg Neumann showed a few numbers. Over the last two weeks, the figures for the game are astonishing. These numbers include a million total players and counting for the entire game.
The numbers for Flight Sim are staggering, and peop…