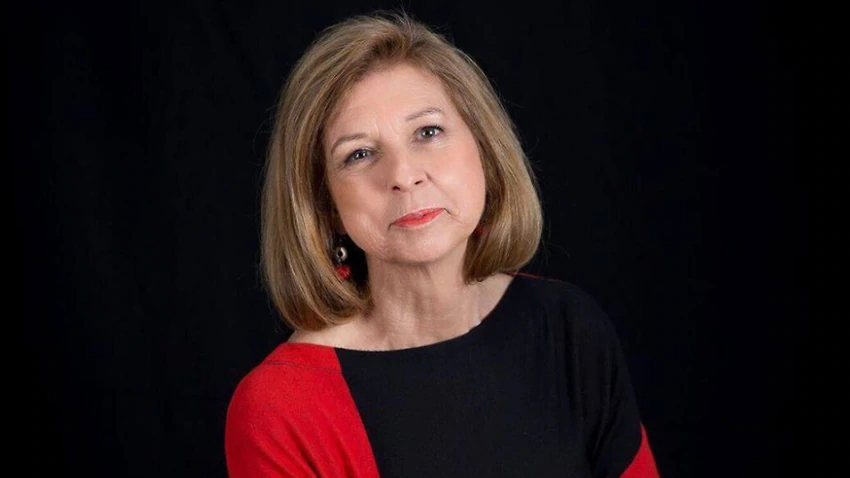 Men’s rights activist Bettina Arndt will keep her Order of Australia award following a review by the committee that hands out the honours.
Complaints about Arndt receiving the Australia Day honour were referred to the Council of the Order of Australia in February, following widespread condemnation among sexual assault survivors and domestic violence prevention advocates.
Journalist Mike Carlton, who also drew heavy criticism for derogatory past remarks about women and Jewish people, will also…