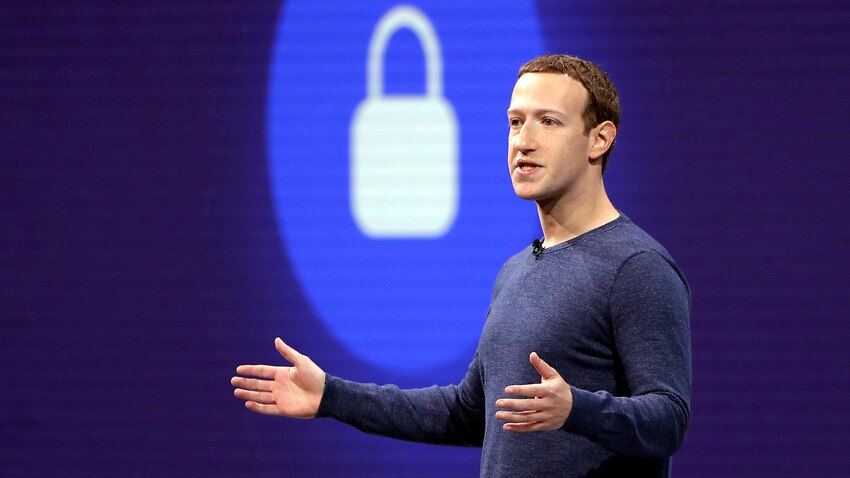 Facebook is threatening to stop Australian users from sharing news if the social media giant is forced to compensate media companies for publishing their stories.
Facebook executive Will Easton said a code of conduct being pursued by the Australian government ignored the relationship between social media and news organisations, which he claimed would suffer the most.
“Assuming this draft code becomes law, we will reluctantly stop allowing publishers and people in Australia from sharing local a…