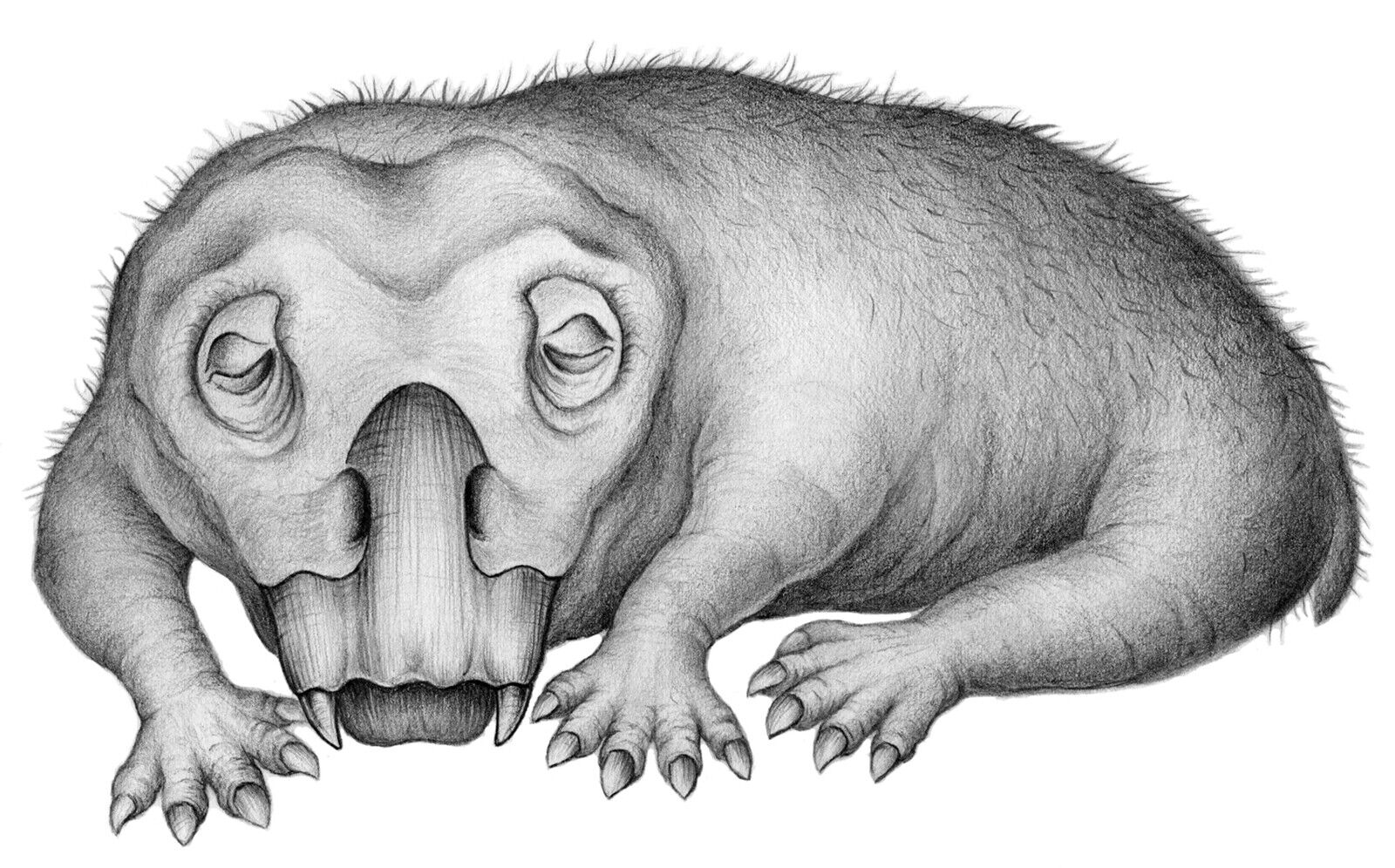 New evidence suggests the Lystrosaurus species that roamed the Earth with the dinosaurs went into a state of hibernation to survive what is modern day Antarctica.
The Lystrosaurus is a mammal-like animal from the early Triassic period that roamed modern day regions such as India, South Africa and Antarctica over 250 million years ago. It has tusks like an elephant and a beak similar to a turtle, and it was roughly the size of a pig.
Scientists at the University of Washington used fossils of th…