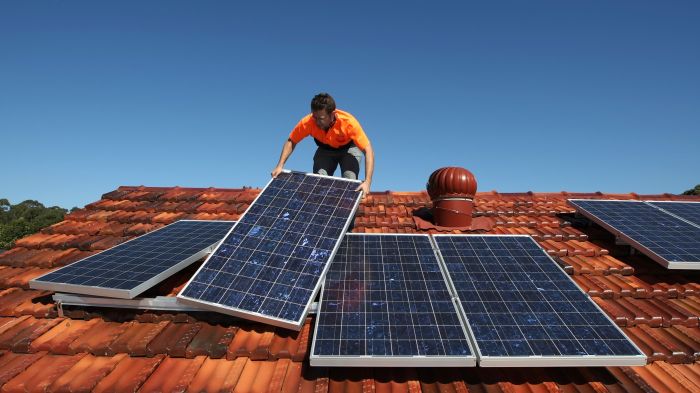 Subsidies to West Australian households that pump solar power to the grid during the middle of the day are set to be slashed in a bid to avoid the risk of renewable energy overloading the state’s electricity system.
Key points:

The WA Government, however, w…