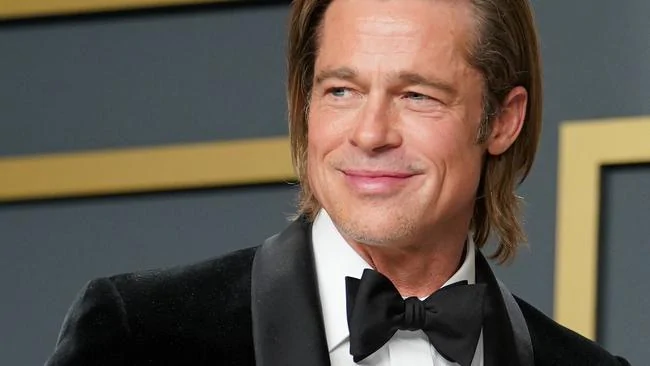 Brad Pitts rumoured girlfriend is reportedly married to a 68-year-old man with whom she shares a son, according to a report.German model Nicole Poturalski, 27, was linked to the Oscar winning actor late last week when the pair were spotted arriving in the south of France for a holiday.
But Poturalksi has been married to well-known German restaurateur Roland Mary, 68, for eight years, and the couple have a 7-year-old son, the Daily Mail reports.
But Mary, who owns the trendy Borchardt restauran…