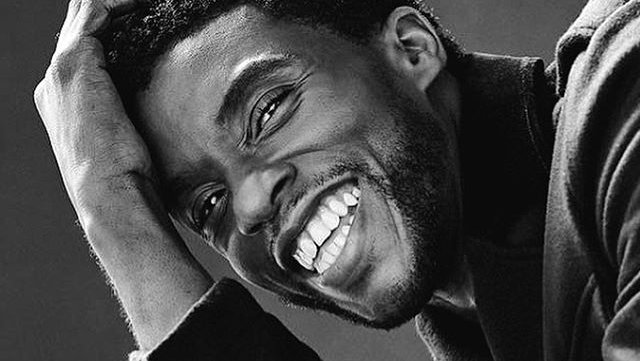 Before his lead role in Black Panther, Chadwick Boseman who died yesterday of colon cancer at the age of 43 graduated from Howard University, wrote plays, acted and directed in theatre and had small roles in television.
Here’s your shortcut guide to some of Boseman’s roles and achievements and what we know about his illness.
He played black American icons
Boseman was seen as a rising star after his lead roles in two biopics, both of black American icons: Jackie Robinson and James Brown.
The …