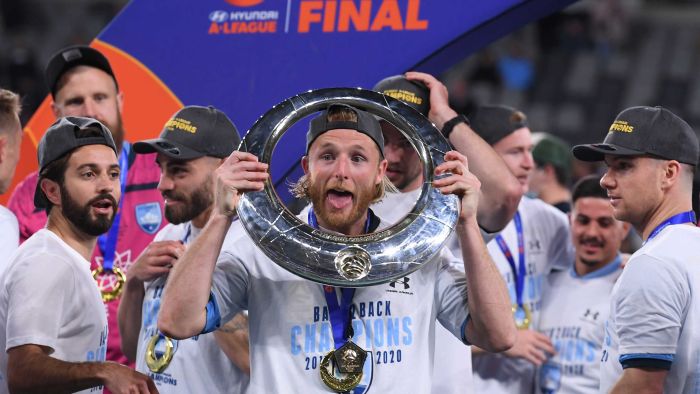 After neither side was able to score in regular time at the Western Sydney Stadium, Rhyan Grant broke the deadlock in the 10th minute o…