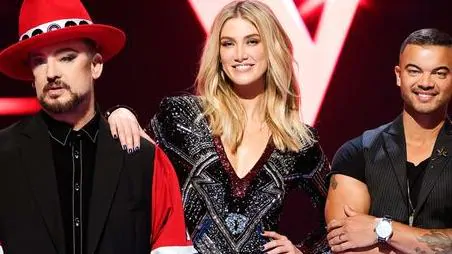 Channel 7 has nabbed popular reality show The Voice right under rival network Nines nose, as the major broadcaster failed to renew the hit show for another season. Seven secured the ratings buster on Friday after Nine failed to exercise its option to pick up the show within the required time frame.
According to The Sunday Telegraph, Nine was intending to acquire the rights of the show from ITV studios for another season.
The Seven network has confirmed Sonia Kruger, who abandoned Nine earlier …