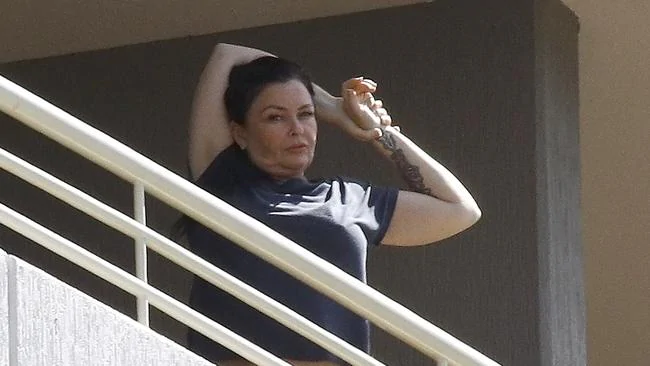 Convicted drug smuggler Schapelle Corby is in hotel isolation in Brisbane after an early exit from her reality TV appearance.The 43-year-old will appear on Channel 7 action show SAS Australia, but reportedly was one of the first to exit the show.
The program is new to Australian screens, based off a UK action contest where participants undergo boot camps similar to ones the Special Air Service experience.
Ex-special forces soldiers will be hosting the challenges. They will not be told who the …