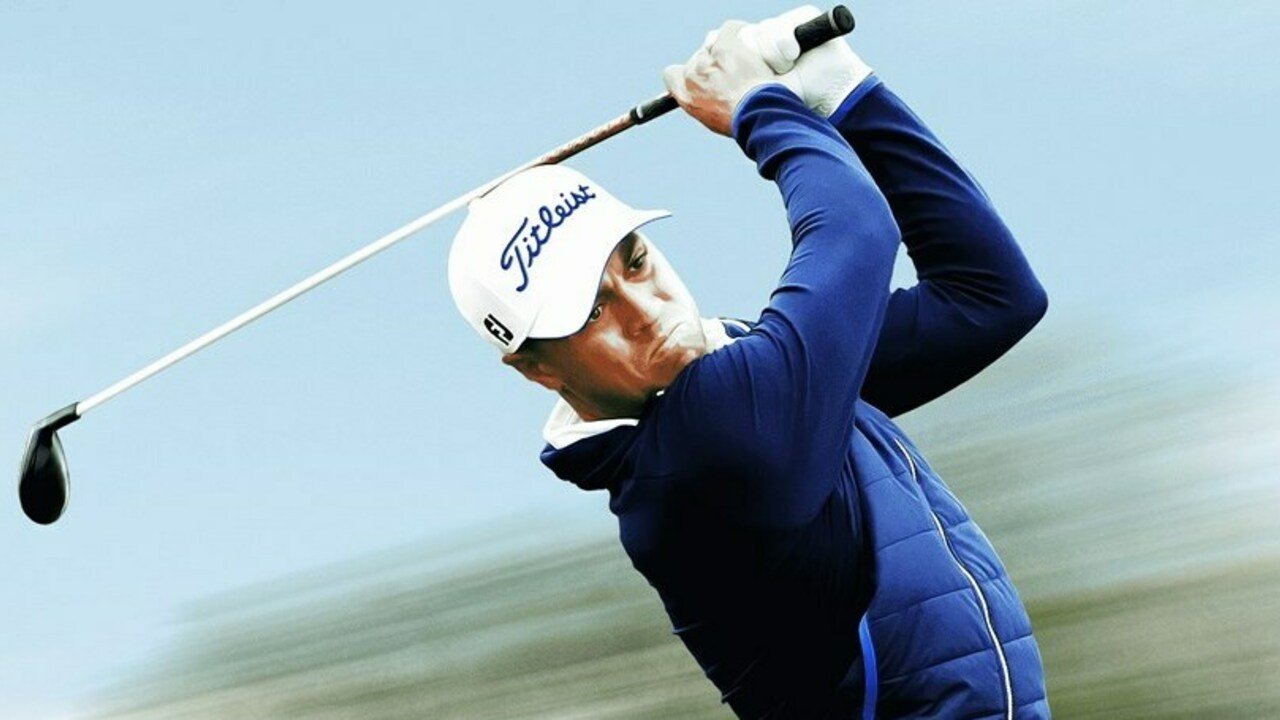 Captured on Nintendo Switch (Handheld/Undocked)
There hasnt been an official PGA Tour golf game on a Nintendo system since Tiger Woods PGA Tour 12 chipped onto the Wii nine years ago. With Tiger’s shine dimming over the years and EA seemingly ending its PGA Tour series in 2015 with an underwhelming Rory McIlroy game, that didnt look like it was going to change any time soon.
Now, though, 2K Sports has picked up the PGA licence, and just like it did with NBA and WWE, with admittedly mixed resul…