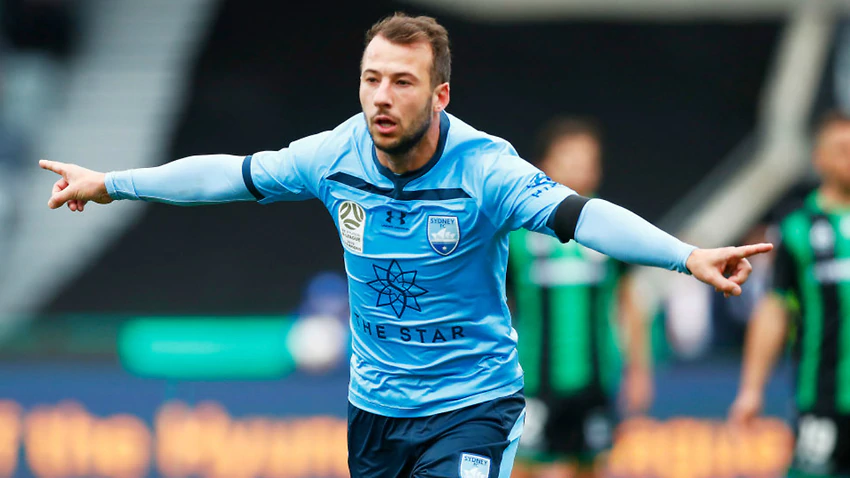 Runner-up to Melbourne Citys Jamie Maclaren in this seasons Golden Boot race, Le Fondre was linked with the League One Black Cats earlier this month, saying he was flattered by the interest.
Sydney are resigned to losing the former Reading forward, who has scored 39 A-League goals in 56 appearances for the club.
Its understood he could depart Australia as early as Monday for the next stage of a career thats previously taken in stops at Wigan, Cardiff, Wolverhampton and Bolton.
Though official…