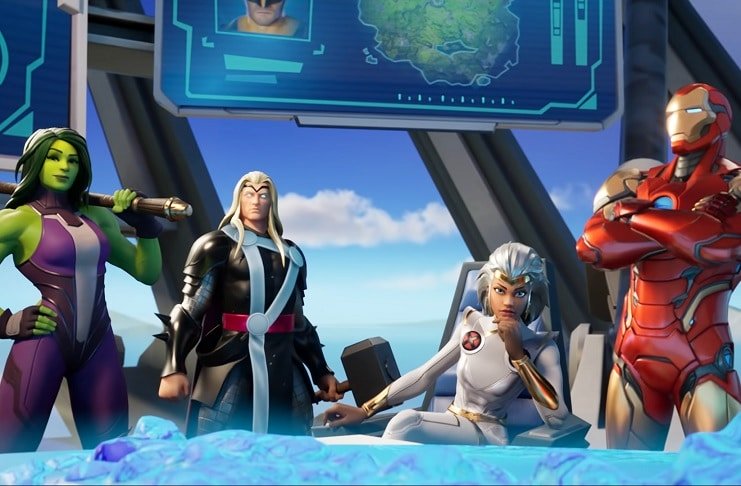 Fortnite on Android also came out of the store after Epic Games sued both Apple and Google. While Apple doesnt allow app sideloading, Android does without retort. Fortnite will still be available on the Samsung Galaxy Store and straight from Epics site.
New Fortnite season available on Android
Fortnite, so far, is on its way to Chapter 2 Season 4. The new season is quite exciting, with a Marvel crossover to boot. The Nexus War update looks awesome, letting players use Marvel heroes to play.
S…