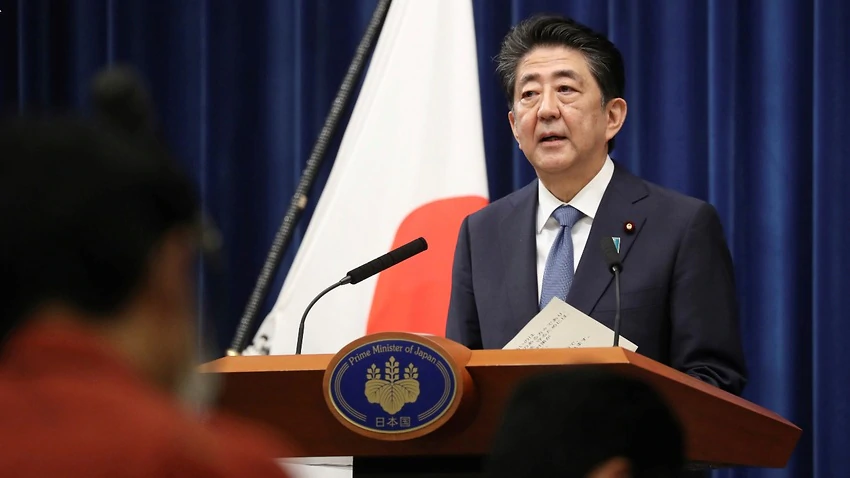 Japan’s ruling party will choose Prime Minister Shinzo Abe’s successor around September 15, after he abruptly announced his resignation for health reasons.
The president of Abe’s Liberal Democratic Party is virtually assured of being prime minister because of the LDP’s majority in parliament’s lower house.
Abe’s announcement on Friday that he is stepping down, after a worsening of the ulcerative colitis he has battled for years, marks the end of his tenure and the start of a several-week race …