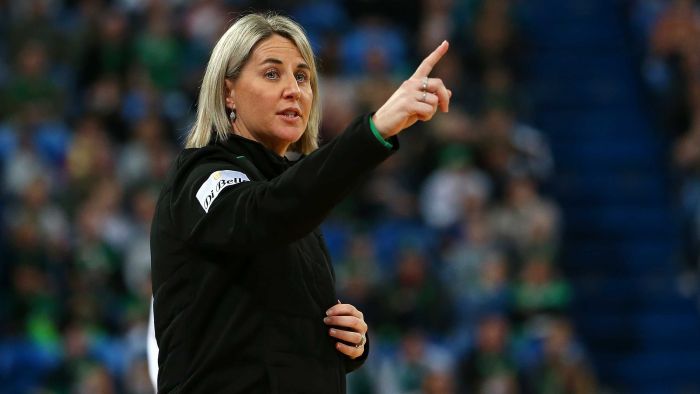 West Coast Fever coach Stacey Marinkovich has been named as the new coach of Australia’s national netball team, the Diamonds.

She succeeds Lisa Alexander, who was in charge of the national side f…