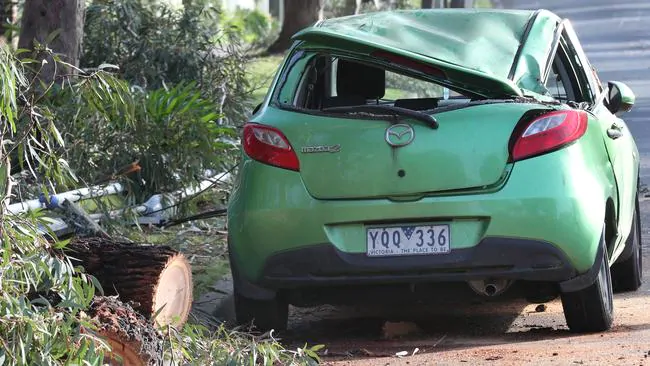 At least 13,000 homes and businesses are still without power after a deadly storm swept across Melbourne.Three people were killed by falling trees, including four-year-old Ayan Kapoor, when winds up to 158km/h hit the state on Thursday night.
Victorian Premier Daniel Andrews said on Saturday morning power had been restored to more than 180,000 homes and businesses since the storm, with about 13,000 still without electricity.
He said the majority of those were AusNet customers in the city’s out…