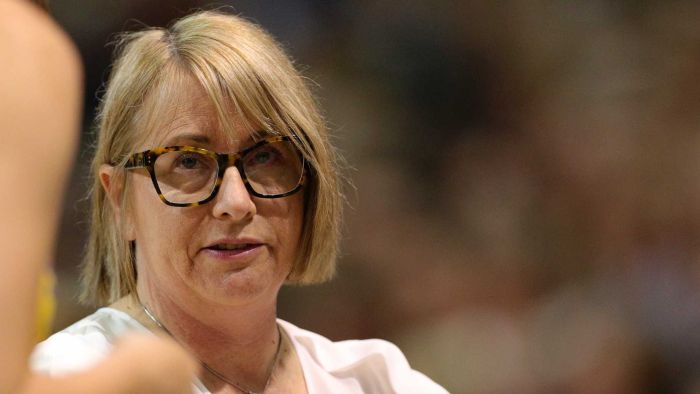 After being the spearhead of Australian netball for almost a decade, Lisa Alexander’s love for the game remains as strong as ever.
Six months have passed since her last game as Australian coach, yet she has only recently had the chance to reflect on all the Diamonds achieved under her tenure.
Lisa Alexander and the Diamonds: