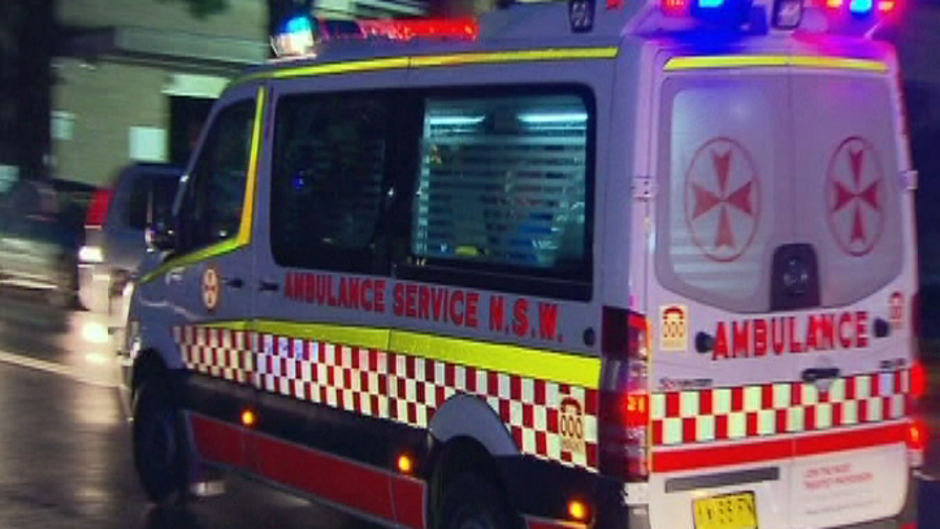 A five-year-old boy is in critical condition after allegedly being beaten with a piece of wood at a home in Cabramatta in south-west Sydney last night.

A 31-year-old woman, who was known to the child, and a 20-year-old man were arrested at the home and have since been ch…