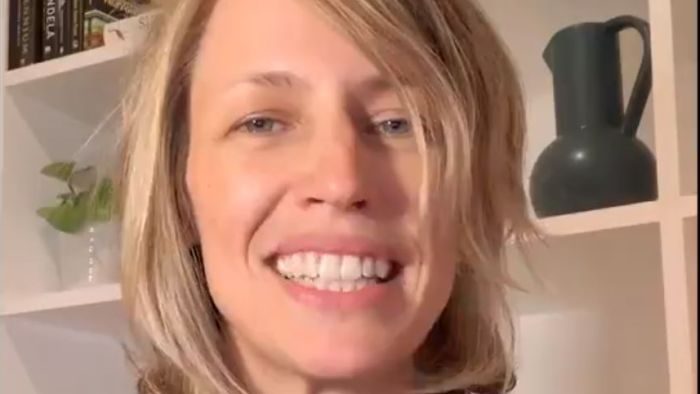 Australian Vanessa Pappas has been announced as the interim head of embattled video-sharing app TikTok, taking over after its chief executive quit after less than three months in the job.

The announcement comes after the shoc…