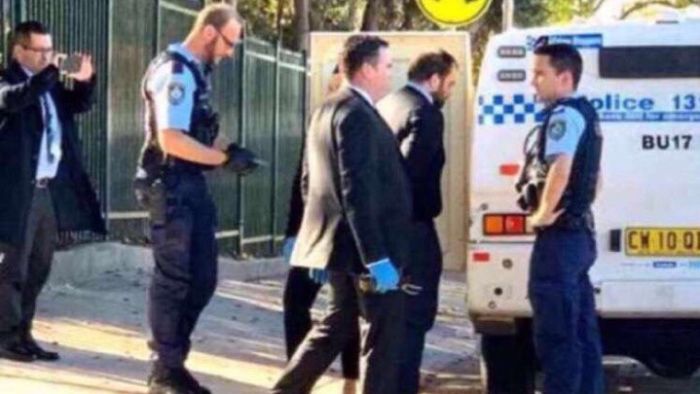 A teacher from a prestigious Sydney school will spend at least the next two months behind bars after being accused of grooming a child online.