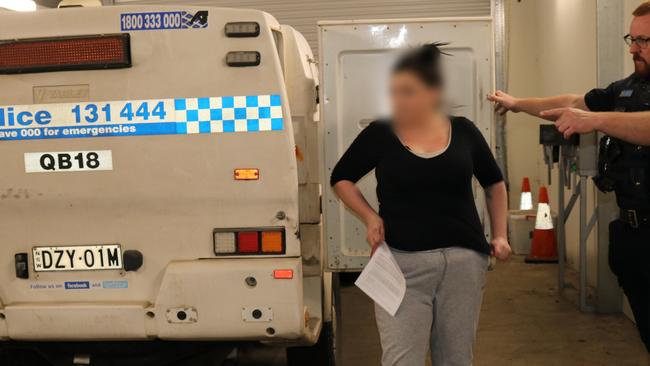 New South Wales Police have busted a major drug ring in the states Snowy Mountains that was allegedly supplying ice and other drugs throughout the region, including the snowfields.Six men and four women were arrested on Thursday and charged with more than 60 offences relating to the distribution of drugs over a six-month period.
Police began making arrests at around 8am yesterday, with five search warrants executed at homes at Cooma.
During the searches, officers located and seized drugs, a fi…